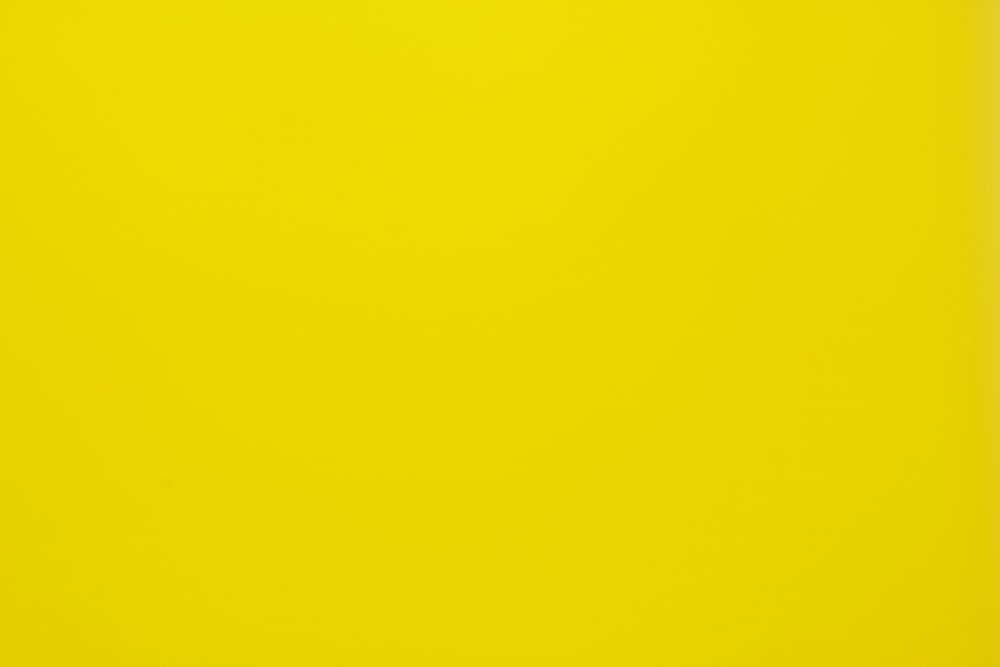 Mayor Richard “Rick” Meehan hopes there are two things people think of when they come to Ocean City (OC): number one, the city is safe, and number two, it is clean.

Though he never found litter to be a big problem in the resort town, Meehan noticed in recent years that people were taking fewer precautions with where they were discarding their trash. In addition, he believed the cleaning efforts of the Public Works Department during this time were often overlooked or taken for granted. Whatever the cause was for the increased littler, Meehan felt it was time for the town to make a change.

In 2020, the Town’s Green Team created the Litter Free campaign. The campaign aimed to engage residents and visitors, as well as educate them on the importance of keeping the Ocean City community litter free.

“The Green Team came to me with the idea of creating an initiative to promote the fact that Ocean City is known to be a very clean and safe community,” Meehan said. “We wanted to not only educate our residents and visitors but also inspire them to get involved in keeping Ocean City litter-free.”

“I believe the campaign is working because we’ve seen people become more aware of where they dispose of their trash,” Meehan said. “That’s the message we want out there and that’s the response that we wanted.  Ocean City is a clean, safe place for families to come and enjoy their time together and this program helps us keep it that way.

The Green Team is a committee within the Town of Ocean City. This group consists of individuals that are focused on protecting the resources of the community. They also work to gather information on the specific actions outlined in the Sustainable Maryland Certified Program to get Ocean City Certified Sustainable! To learn more about their efforts, including the Litter Free OC campaign, please visit: www.oceancity.green.

Hit enter to search or ESC to close

Your shopping cart
WooCommerce should be installed and activated!